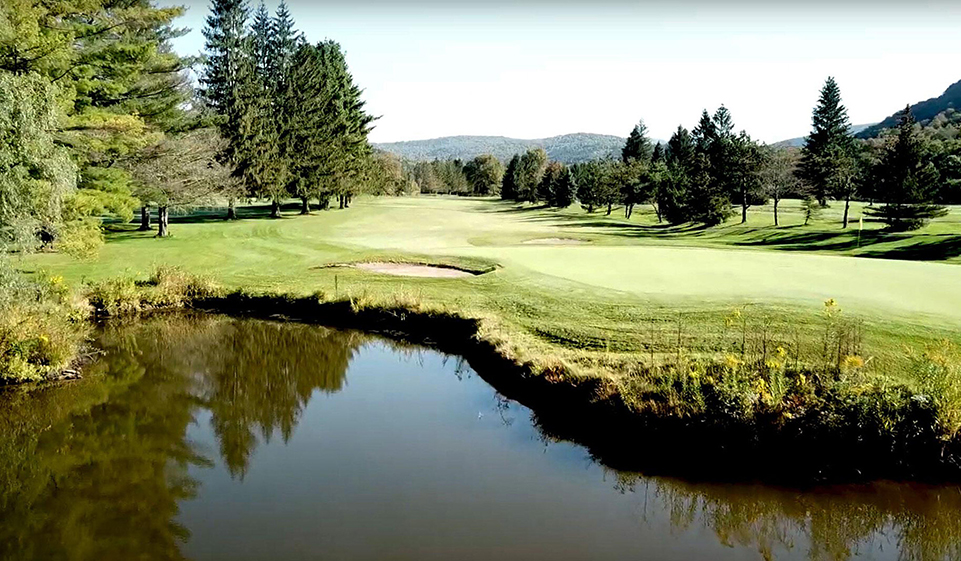 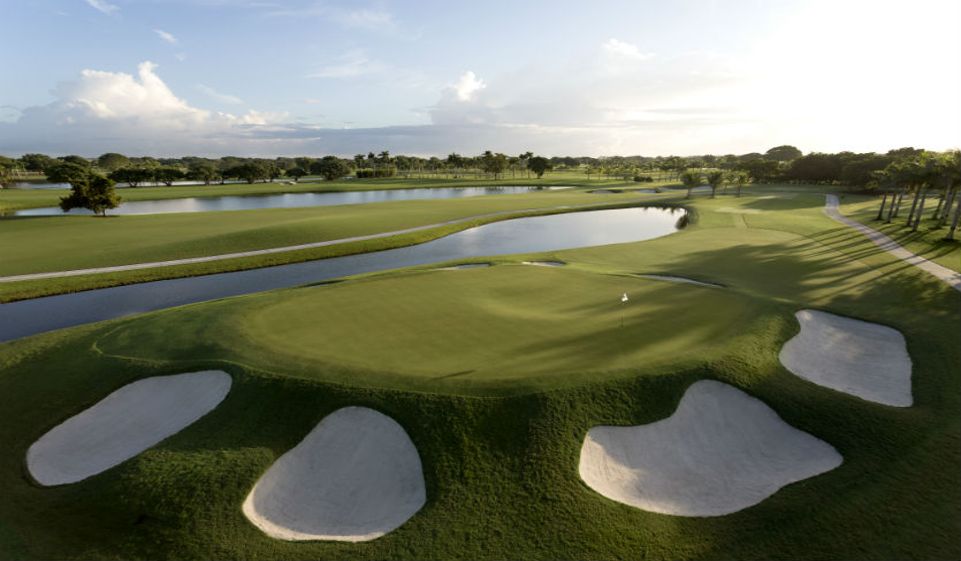 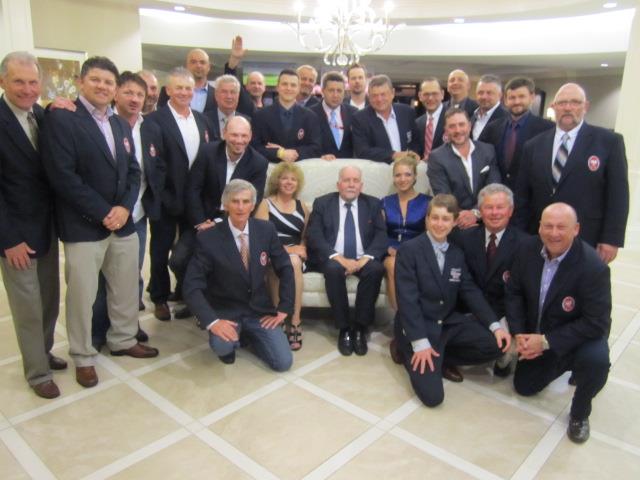 The Polish-American Golf Association (PAGA) was founded in 1997 by a small group of golf enthusiasts of Polish origin from the states of New York, Pennsylvania and New Jersey. In 2000, the organization grew to such a size that its founders decided to officially register it as “not for profit” and expand its activities also in the field of charity, focusing especially on helping Polish children. In its achievements, the organization has already achieved considerable achievements when it comes to promoting Polish golf in America. PAGA brings together Polish players from almost all states of the east coast, not forgetting also players from Canada.

In its over 20-year tradition, PAGA has amassed a large database of tournaments organized in the United States and away tournaments in Poland. Events such as: The US Polsat Television Cup Tournament, which in 2009 celebrated its 10th anniversary and in recent years was replaced by the ŻYWIEC Cup tournament, have already become a tradition. Also, TV & Radio Kaleidoscope Open is an unforgettable history, Penn Classic, NY Open or Connecticut Open (once played at a magnificent private facility of Yale University in New Haven) or traditional and long-term inter-club meetings of the Polonia Rider Cup. However, the greatest pride of the organization is the Polonia Open by Żywiec in Florida, which has established itself as the largest and most prestigious Polish diaspora tournament in the world.

The Polish American Golf Association (PAGA) is a non-profit organization bringing together lovers of this great sport, which is GOLF. PAGA members take part in many tournaments in the US and around the world each year. We invite you to check information about the organization. 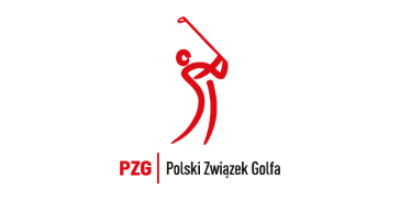 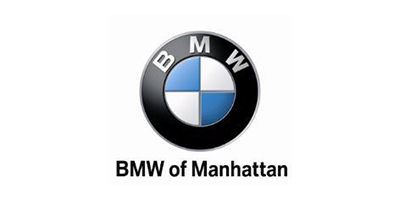 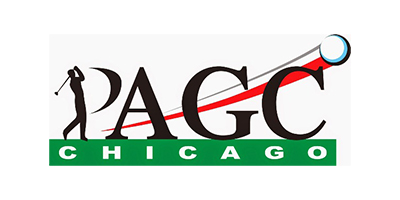 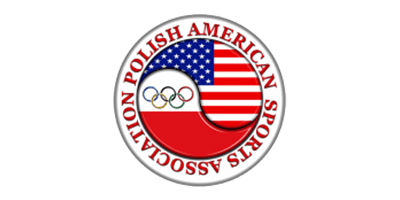 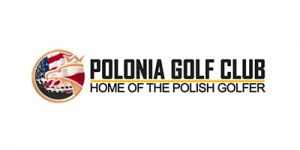 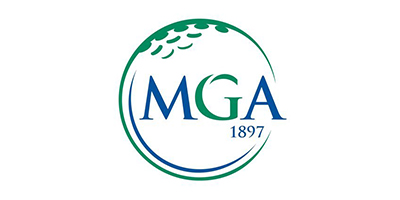 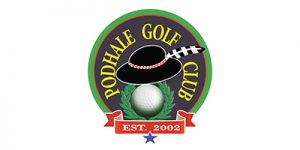 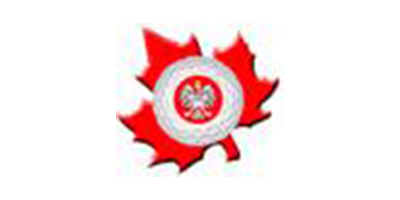 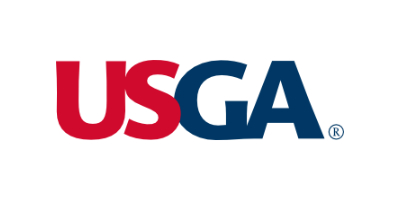 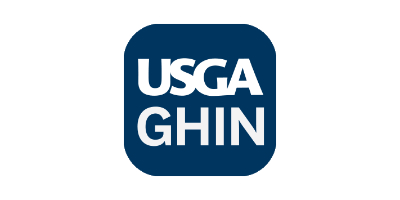 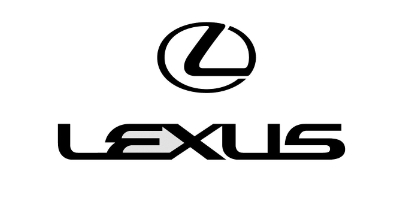 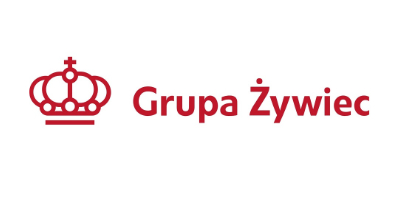 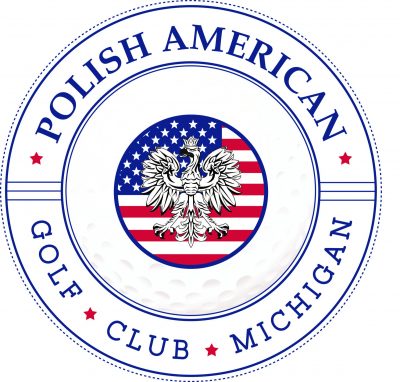 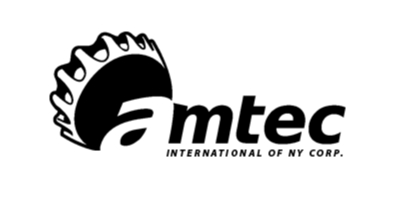 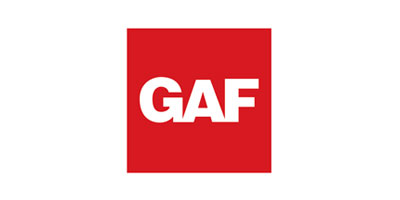 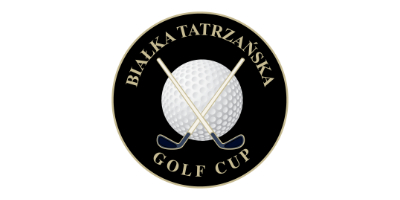